Hancocks’s Marking Media, known the world over as the Clasped Hand Brand

This family business established in 1867 had already run to three generations of manufacturing chemists in the Bracknell and Ascot area when in 1904 Timothy & Sandwith, as it was then known, acquired a small business making tailors crayons & pipe-clay. The price for the acquisition was £100, and the invoice still exists to this day. They then traded and sold under the Red Seal brand name.

By 1924, Timothy & Sandwith were ready to expand the crayon business and purchased their biggest rivals Horace.H.Hancock of Battersea and production was transferred to the Bracknell factory. At the same time they introduced London Wax crayons to the range.

During the years leading up to World War 2, sales of Tailors Chalks greatly increased and substantial quantities were exported to the Far East. In 1947 following the untimely death of Rowland Sandwith who originally had the foresight to make the £100 investment control passed to his son Geoffrey. He had not only worked with his father and mother for many years but by virtue of living next to the factory had lived and talked chalk for as long as he could remember.

In 1960, the decision was made to separate the chalk business from the rest of the manufacturing operation and to change the Company name to Rowland Sandwith Ltd. Under Geoffrey’s guidance newer types of marking media appeared for example Vanishing and Fluorescent. He will best be remembered for his vision to build a new factory in Dorset especially laid out to produce marking chalk in the most economic manner.

1968 saw the fifth generation, Philip Rowland Sandwith, join the family business and in 1981 following the death of his father, Philip took control of the company. The industrial range of wax crayon markers was added to the product portfolio. A disastrous fire in 1989 destroyed the building and much of the machinery. However this enabled Philip to streamline the manufacturing process and build another new factory with modern specialist made machinery.

The Company then began manufacturing animal markers and in 1997 purchased their biggest customer Mastermark. The Mastermark animal marking business has been developed to include Ram Crayons and a range of Ram harnesses, Twist-up stick markers, Sheep marking fluid, Raddle markers and also cattle detection markers.

Bringing together decades of experience

Hancock’s Marking Media have a range of crayons, pencils and markers to suit almost any garment material and indeed lots of other substances such as leather, rubber and wool – in fact almost anything that you might wish to mark. 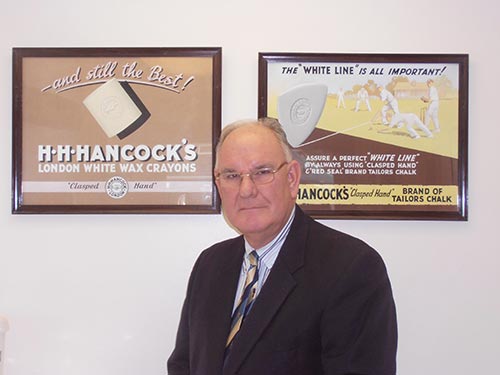 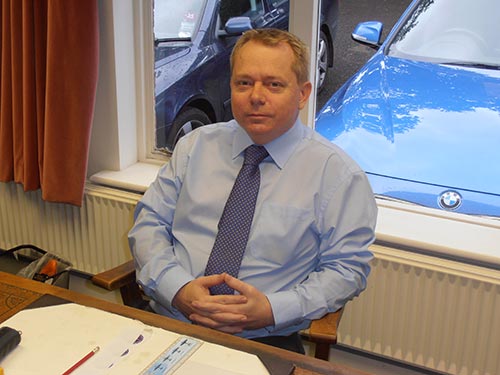 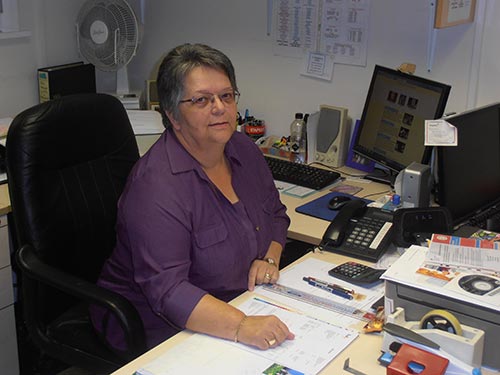 1867 Mr Timothy establishes the business as a manufacturing chemist.